30 years ago in CA, my boy would have been denied lifesaving procedures; and, if he survived to his current age, would likely have been forced into an inhumane mental institution and sterilized

…because he has Down Syndrome.

And because “too much was impossible” for people like him.

But, today, people with Down Syndrome are breaking world records, making possible what was once thought impossible for them.

In celebration of World Down Syndrome Day (3/21), we’d like to honor the heroes, the record breakers,

Within the past two years, the following records have been broken for people with Down Syndrome.

Note: These adorable toddlers have modeled in honor of these record breakers but are not photos of the actual people themselves. Mother left at 2.  Raised by his single father.  Ezra does not have strong speech.

“Anybody out there who doesn’t believe in God.  This is the testament.  Who’d have thought when this little boy was born that this would happen?  How far he’s come.” Despite having rheumatoid arthritis and a 3rd grade reading level, “G-Money” worked hard to become the world’s 1st MMA Fighter with Down Syndrome.  It has been an uphill battle to be given the right to compete.  But he and his supporters have fought for Florida to give him the right to compete in 2015.

Garrett’s father, Mitch Holeve, shared with me a quote that their family lives by:

“To be nobody but yourself in a world which is doing it’s best day and night to make you like everybody else means to fight the hardest battle which any human being can fight; and never stop fighting.”

Words of wisdom from G-Money himself about how to treat people with Down Syndrome:

would you help Garrett’s Fight for others?

Garrett’s Fight, the foundation in honor of G-Money, is raising money to open a gym for adaptive athletes where Garrett and Mitch can help other athletes like G-money train in functional fitness classes and kickboxing therapy programs.  In honor of World Down Syndrome Day, they are asking if you would donate $21 and ask/share this with 3 friends.  Their fundraiser is available here.  Please spread the word! Voted Homecoming King and Student of the Year at his high school, Tim already had a dream of owning his own restaurant.  Graduating with a certificate in Food Service, Office Skills and Restaurant Hosting, Tim opened up his own restaurant with the help of his family in 2010: Tim’s Place.

“I am here to tell you that dreams come true.”

Read Tim’s story or visit his restaurant and get a hug here! And now 1st person with Down Syndrome to model at the fabulous New York Fashion Week with designer Carrie Hammer.

I’ve been blessed to talk with this beautiful girl.  She will win your heart when you meet her.

She shared this inspiration with us:

“When I was young, my family always encouraged me to reach my goals. I keep believing in myself to try anything…be inspired everyday while inspiring others. Always listen to your heart and follow your dreams. As he encountered runners about to give up during the marathon, he encouraged them to continue with:

Read about the 1st woman with Down Syndrome marathon runner here. His diagnosis disqualified him from serving but Elad volunteered to serve anyway.

One officer in the Israel military service shared about including individuals with Down Syndrome:

“We are not doing them a favor.  They make many contributions, and their parents also are very proud.” From the United Nations to around the world, Ashley DeRamus has been a powerful advocate and ambassador for people with Down Syndrome, running her own non-profit organization.

In 2013, she launched “Ashley by Design”, clothing especially tailored for females with Down Syndrome.

She lives by a powerful quote she shares at every event:

We’ve kept an up-to-date list of what people with Down Syndrome can now do that people once thought were impossible.  They can be an:

so what can you do?

Please be a part of changing this world for children like ours.  For this World Down Syndrome Day, will you share our stories?  Please tag #theimpossibles and #wdsd15 when you share! Have something inspiring to share?  Please comment or message us!  We’d love to hear the impossibles you know in your life and in the lives around you (whether it’s Down Syndrome, Special Needs, or any extraordinary circumstance for anyone).

Check out our past World Down Syndrome Day shoots and stories:

‘Til next year my dears, 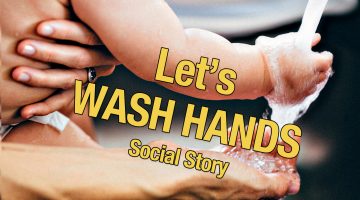 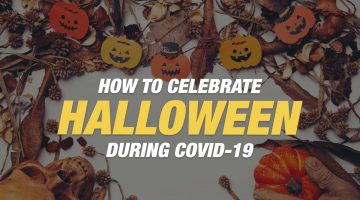 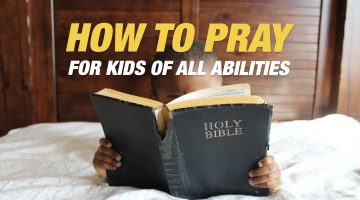 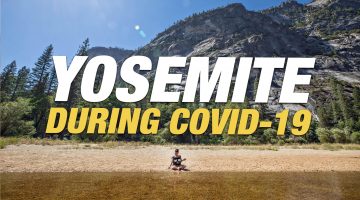